***Please note our office hours are
Monday - Friday 9am - 5pm******
We are also available by or text!  Need a different time to talk or meet up?**Want to Make an Appointment? 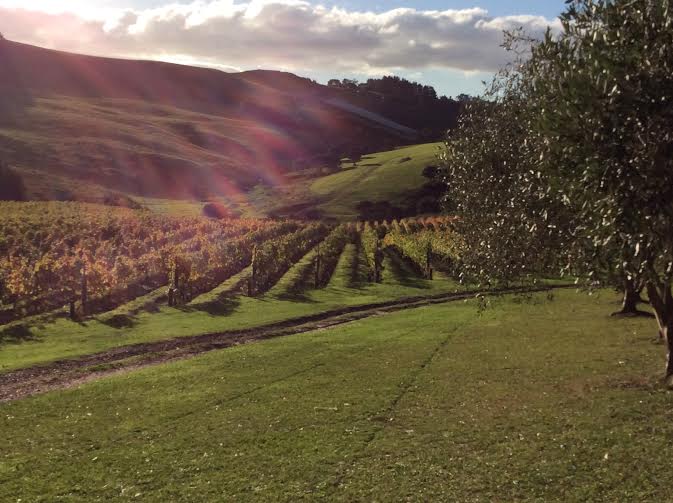 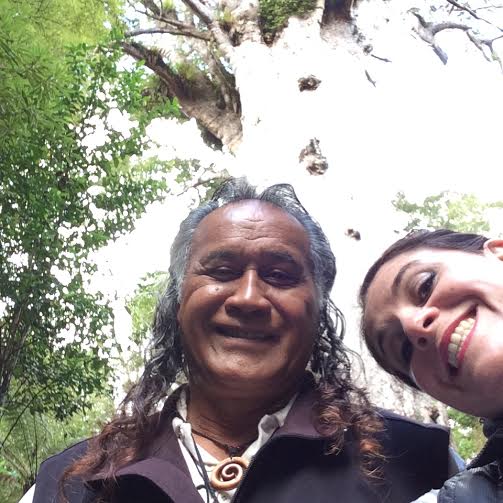 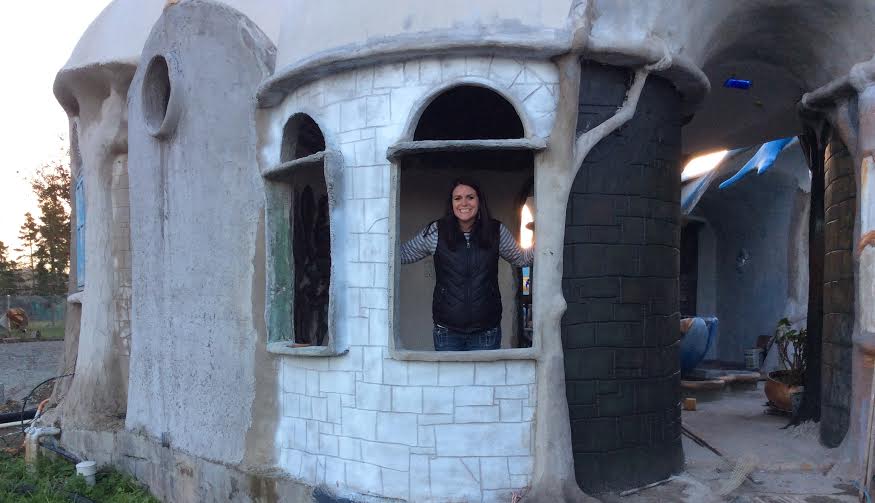 Here is what Gesica has to say:

New Zealand  was absolutely breathtaking! I feel as if I took the same picture over and over again because a photo just does not do the true beauty any justice! There was one point that we were getting off the plane on the South Island and I created a traffic jam, just to take the whole "wow" factor in! New Zealand is known for having a bit of home from everywhere around the world! For us wiscos, it was the cows and maple & pine trees, yet the farms were very green & grassy, not to mention rolling hills , which I imagine Ireland looking like, but they had palm trees and wine vineyards & olive groves! The forests were just magical like all the fantasy movies that were filmed there (The Hobbit, Lord of the rings, Narnia & Avatar to name a few) Not only was the nostalgic beauty a highlight, but croikie there was a RADICAL adventure around every corner! We did some hands on sailing on the Americas cup (loved), participated in a Maori ( natives) ritual, zipped around on a speed boat through the Bay of Islands (cool), took a tour up to the tip top of the north island ( Cape Reinga) weather was not on our side that day :( we were supposed to witness the amazing colors of the Tasman Sea and the Pacific Ocean colliding together. This bus tour made me sick, I'd suggest flying up if that's on someone's list, although they took us sand boarding which was totally radical! But one coul easily stay at the Copthorne which you cannot describe how beautiful that scenery was & for $20 they'll take a boat across for you to sand board! Many wine tours! I think I enjoyed them. Waheike Island was awesome with zip lining, olive oil groves tour (yum) and the most delicious food complimented by some of the best wine i'Ve ever experienced dancing on my tastebuds! The South Island was definitely getting ready for winter! The leaves were in full fall color & the mountain tops had snow! I was hesitant on taking the Nomad Safari as I got car sick on a couple northern tours, but I am so glad I bucked up and went. Not only was our driver as breathtaking as the views, but we got to drive through rivers that were used in the lord of the rings movies as well as panned for gold & people still find some! 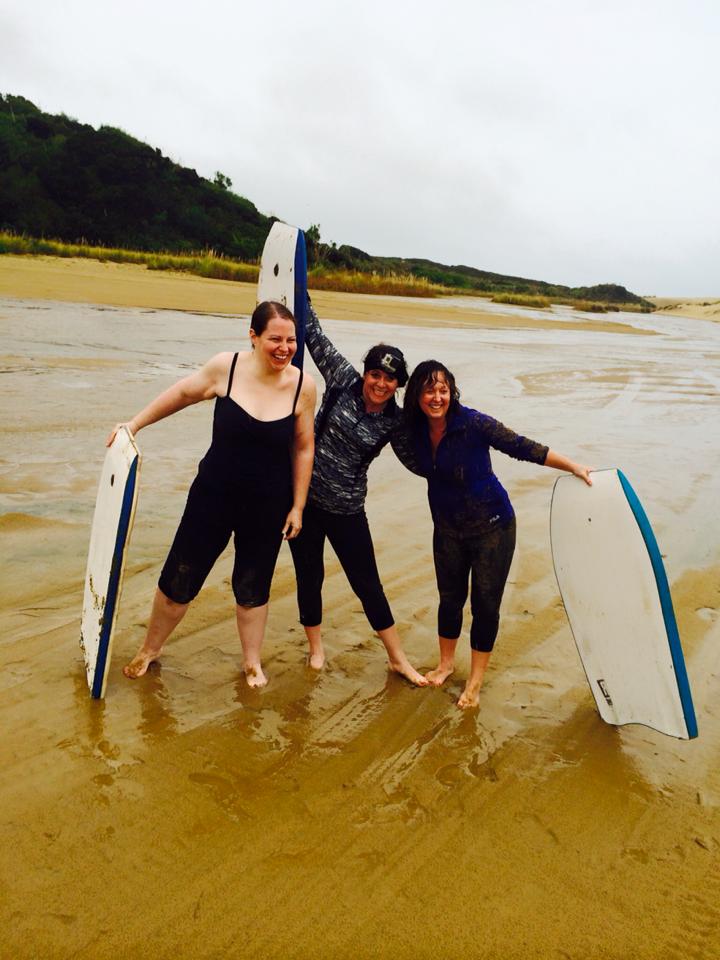 We stayed at the Hilton by the Remarkable mtns my absolute favorite! New Zealand is very eco friendly! Everything is preserved and protected! It's so safe, people don't lock their homes & leave keys in their cars! Food lots of steak fillets ( I consumed every evening), lamb, fish, mussels,and gross oysters! Very healthy cuisines and gourmet forest fairy food ( spouts or clovers with a bit of magic I think) All I can say is that Air New Zealand along with the New Zealand tourism really knows how to show you a fabulous time!
Absolutely, brilliantly radical!